Ukrainian troops given official permission to shoot to kill in Donbass

Officials at Ukraine's General Staff informed OSCE representatives and Western partners about violations of the Minsk Accord by militia forces. It was said that Ukrainian officials would have the right to shoot to kill in the Donbass. 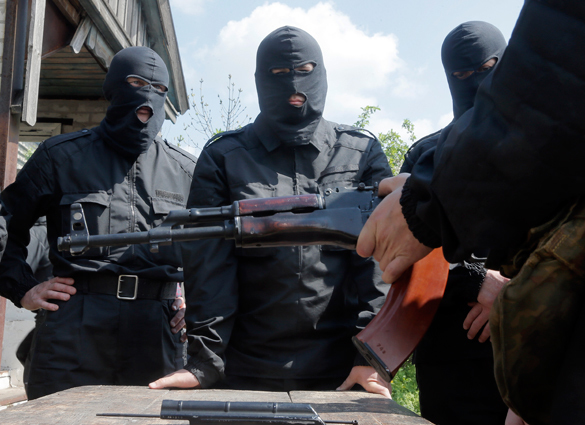 According to the Ukrainian side, militia forces committed acts of rough violation of the Minsk Accord. The message from Ukrainian officials says that the Ukrainian troops would "show adequate response to militants including with the use of fire weapons." It was also said that the Kiev troops had been instructed accordingly.

On August 10, officials at the Ukrainian Defense Ministry said that the Ukrainian military repulsed an attack of militia forces on Monday night near the village of Starognatovka. In the counterattack, Kiev troops took the key heights that were previously controlled by the self-proclaimed republics.