The US military decided to withdraw the Theodore Roosevelt aircraft carrier from the Persian Gulf for two months. 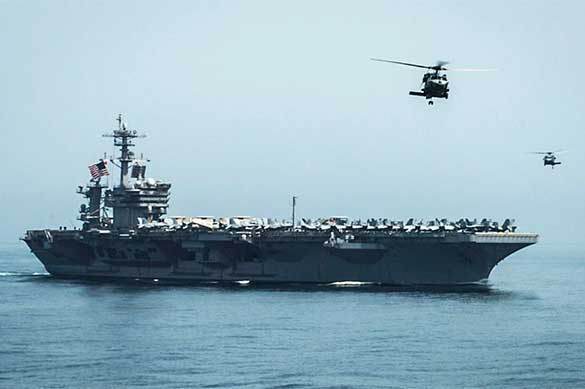 A source in the defense department of the USA said that the decision to withdraw the only US aircraft carrier from the Persian Gulf was based on the need to conduct repairs on board the ship.

USS Theodore Roosevelt will leave the Gulf in October to be replaced with USS  Harry Truman, although the exact date of her arrival at the location is yet to be set.

USS Theodore Roosevelt entered the Persian Gulf in late April. The ship serves as a base for US military aircraft that attacking the Islamic State (ISIS) in Iraq.

Experts say that the temporary absence of the aircraft carrier in the Persian Gulf will not affect the defense capability of the United States. If necessary, Washington will be able to deploy extra air forces in the region, Pravda.Ru reports with reference to CNN.