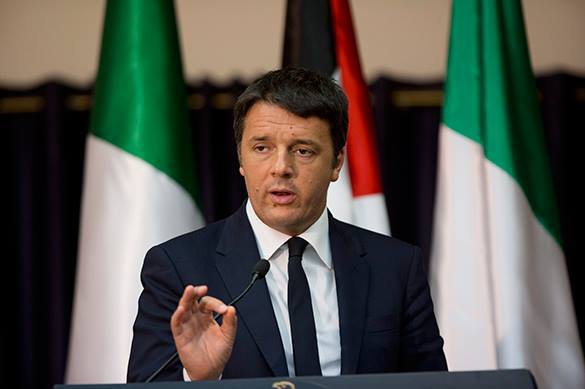 Italian Prime Minister Matteo Renzi has urged the West not to stop the dialogue with Russia.

In a recent interview with journalists from Japanese publication Nikkei Shimbunfrom, Renzi said that Russia was both an important participant in the struggle against terrorism and an indispensable partner for many countries that lead this struggle.

Matteo Renzi believes that despite the chill in relations between Russia, the United States and the European Union, Western countries will not be able to solve conflicts in the Middle East without Moscow.