The International Olympic Committee will look into issues of sports development in the Crimea. The IOC discussed questions relating to sports in the Crimea at a recent meeting in Kuala Lumpur. 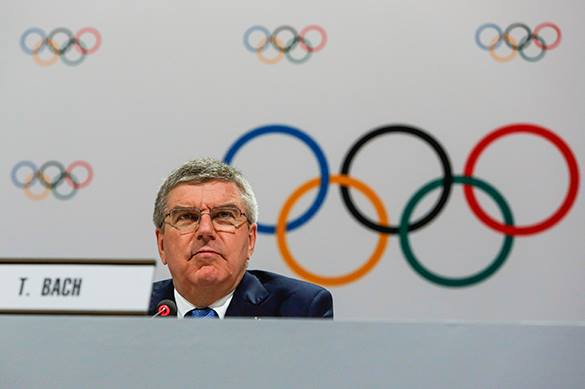 Thomas Bach, the head of the IOC, said that the organization would provide all necessary support to the Crimea. The IOC will start cooperating with the Crimea immediately, if the republic provides its plans and projects to the committee.

The IOC, like many other sports and diplomatic organizations, takes the Crimea as a Russian peninsula.

"The Crimea is not an independent region that one should recognize," Bach said at the meeting of the International Olympic Committee.

In addition, Google has also stopped designating the Crimea as a Ukrainian territory. On Russian-language Google maps, the Crimea is designated as a Russian region.