US spies on Russia from its Embassy in Bishkek

Kyrgyzstan denounced its agreement with the US after a range of unfriendly acts of Washington. 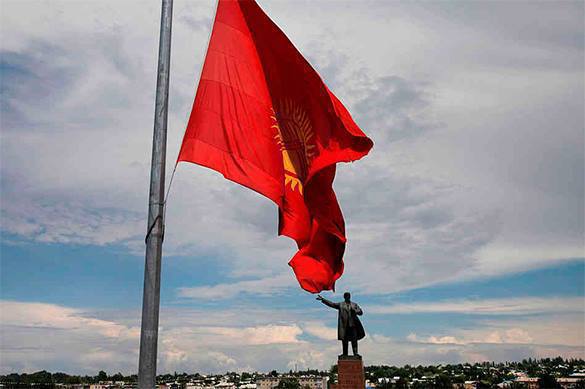 However, after Kyrgyzstan setting a course for the Eurasian Economic Union, dismantling of the American military base in Manas, they used to transfer this aid to opposition forces and stir up protests against the government, Zhumakadyr Akeneev, Doctor of Economics, Professor, Honoured economist of Kyrgyzstan said in an interview to Pravda.Ru.

Nonetheless, the Americans are not going to leave the Republic. They set a huge base in their embassy given its territory and staff. This base of electronic intelligence controls not only territories of the Central Asia, but also partially those of China and Russia.

According to Akeneev, the government will have to deal with the grounds, on which they managed to set it.

Also read: Russian military base to be installed in Kyrgyzstan