California has no water for fish and forest, but marijuana crops

A heavy drought continues to run wild in California. Water storage decreases, but the State authorities take no active measures to save ecology and areas under crop. 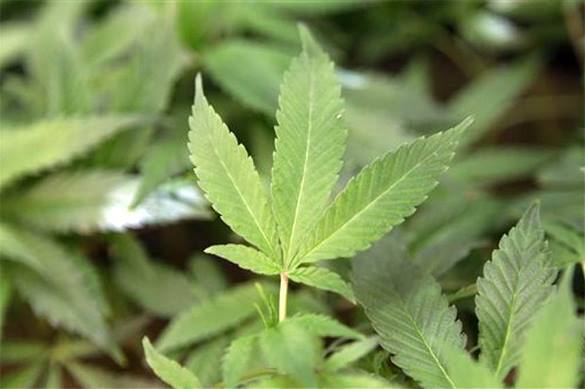 Instead of it, fishery farms and forestlands are also being eliminated. These areas are used for medical marijuana plantations.

A great deal of water is also being wasted for such purposes as growing marijuana.

As an editorial in the Fresno Bee noted, marijuana production has skyrocketed despite the drought, even to the point of causing irreversible environmental damage:

'Acres of ancient trees are disappearing and illegal marijuana farms are popping up in their place. Streams and rivers are being sucked dry, diverted sometimes miles away through plastic pipes into tanks. Several species of fish, along with a rare breed of wild rodent, are on the verge of extinction.'

Mega-farms are perfectly legal, of course, and even subsidized with tax dollars, compliments of the U.S. Department of Agriculture.

Pravda,Ru reported that California is an essential US region as for agriculture and trade.

Unless the authorities don't manage to save the ecology, they will condemn the whole country to huge agricultural and economic losses.