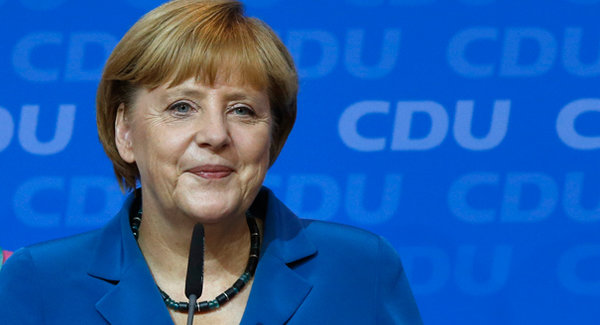 Angela Merkel, the Chancellor of Germany, fell off her chair at the premiere of the Opera Tristan and Isolde, during a coffee break. Initially there were reports that the German Head of Government had been taken ill but later these were denied.

Angela Merkel was seen to slide off her chair during the coffee break in the restaurant of the theatre, the Festspielhaus, during the premiere performance of the Opera Tristan and Isolde, by Wagner, at the Festival of Bayreuth.

The music festival of Bayreuth is run by Katharina Wagner, the great-grand-daughter of the famous composer, Richard Wagner.