Russian Chukotka residents and those from American Alaska face pleasant changes while traveling. 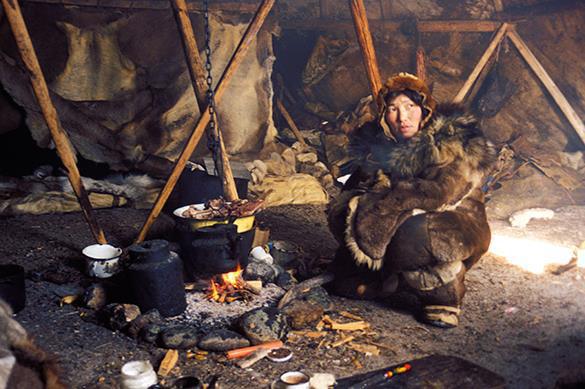 From now on, people of these regions can enter the US and Russia without visas.

Such a decision was taken after an Alaskan wished to visit Chukotka, and the American Department of the Bering Strait Regional Commission claimed it was ready to give a special notification allowing him to visit the Russian peninsula without a visa.

A corresponding agreement on Bering Strait crossing between the United States of America and the Union of Soviet Socialist Republics was signed in 1989.

A tourist should be native person of one of the two regions. The only documents required are the notification and national identity document.

Also read: IATA: Russian passport is one of strongest in the world