Documents revealed in the British Cabinet of Ministers archive, show that members of the Margaret Thatcher's government were pedophiles. 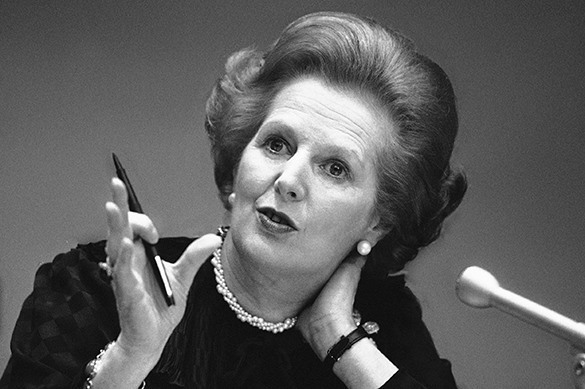 The MI5 security agency concealed the facts, not to stir up a scandal in the society, and undermine government credibility.

Ex-secret service director general Sir Antony Duff sent a letter to the then Cabinet Secretary Sir Robert Armstrong in November 1986, assuring him of the existing threat. Senior Tory was reported to have "a penchant for small boys".

As it was stated, "At the present stage... the risks of political embarrassment to the Government is rather greater than the security danger."

In a letter released today, the Cabinet Office admitted: "The risk to children is not considered at all."

Also read: Was Lady Thatcher the wicked witch of the West?