Saudi King Salman is going to visit a famous French Riviera. The Saudi monarch possesses a villa in the region. 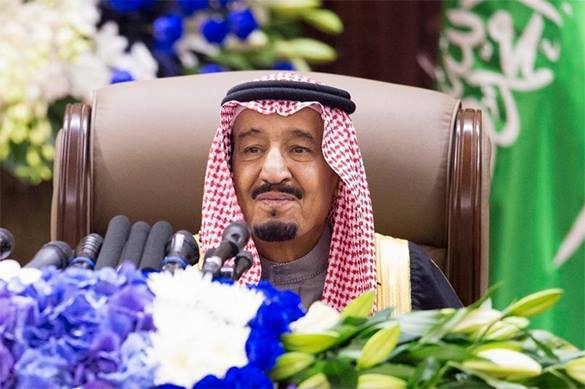 However, one of the best French public beaches, that the locals and tourists are so fond of, is also situated right there in the city of Vallauris.

One-kilometer-long Vallauris coastal area will be closed during the monarch family stay. The tourists will not have access either.

"Access to the coast will be prohibited by police officers for the duration of the king's holiday," said local official Philippe Castanet.

Coastguards will also stop anyone coming within 300 meters of the villa by sea.

"They take the decision and there's nothing we can say," said Mohamed, rinsing off his fishing rod on the beachfront.

"It's a good fishing spot and blocking access is not acceptable."

It is not reported for how long the Saudi king will stay in France.

Huge wealth of the Gulf countries, and particularly of the Saudi Arabia, make the leading European and Western politicians consider their interests.

Pravda.Ru reported on Washington promising to provide any military assistance in case the countries may face 'external threat'.