How much US pays for one hour Afghan war?

Experts from the National Priorities Project, a non-governmental organization, studying the US federal budget, have figured out the cost of an American soldier one-hour stay in Afghanistan. 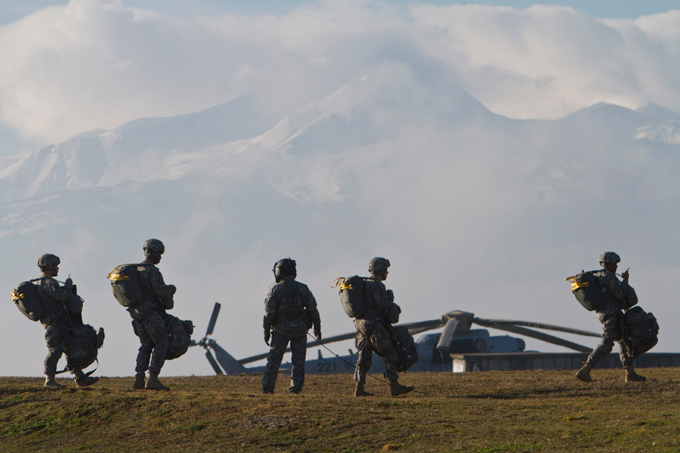 However, the cost doesn't include spending on medical care for wounded soldiers and veterans, as well as interest payments on national debt resulting from war spending.

War in Iraq cost $819 billion for the same period. $6 billion were spent on fight against ISIS. In total, the expenses have made up $1.64 trillion.

The cost of deploying just one soldier to Afghanistan is estimated at approximately $1 million a year.

For one hour of the Afghan war American taxpayers pay $4 million.