A number of Western experts have been polled on the nuclear confrontation between Russia and the NATO. 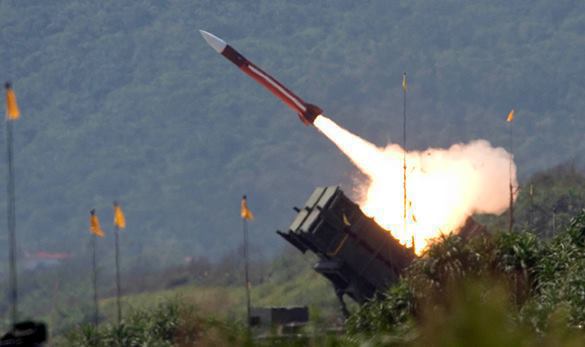 Frank Rose, assistant secretary of state, claims that "the size and sophistication of Russia's strategic missile force" outweighs the US and NATO defense interceptors otherwise "available to defend against such a large force."

Previously the Western politicians have been concerned over Putin's statement, that Russia possesses 40 new ICBMs, able to "overcome even the most technically advanced anti-missile defense systems."

The Western leaders immediateky announced that the missile defense system in Europe is aimed not at Russia, but Iran.

NATO's missile defense systems, rolled out in 2010, "were designed to protect against a limited threat like Iran, not a threat like Russia," according to Friedrich Wilhelm Ploeger, who until recently served as deputy commander of NATO's Allied Air Command.

The systems comprise missile defense radars in Turkey, Aegis missile defense ships in the Mediterranean and forthcoming Aegis ashore sites in Poland and Romania, to be completed in 2018.

But while the telemetry of NATO's focus has changed from Iran to Russia since the alliance broke ground on its missile defense infrastructure in 2010, "the geography didn't change," according to Heather Conley, director of the Center for Strategic and International Studies' Europe Program.

Additionally, Rose conceded that "there is no political consensus in the alliance" to enact such a change. And with an Iran nuclear deal still in flux, the opportunity cost of focusing missile defense to the East could mean leaving NATO's southern flank exposed.