Members of Japanese parliament have adopted draft resolution, enabling their troops to fight abroad. The bill is expected to be approved later this week. 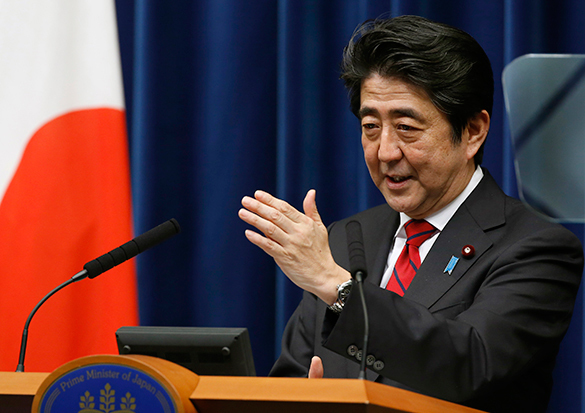 Prime Minister Shinzo Abe claims, that a bolder security stance, welcomed by key ally Washington, is vital to meet new challenges, such as those from a rising China.

Japanese activists meanwhile handed over more than 1.65 million signatures of the bill's opponents.

In case of approving the initiative, that is currently being discussed in the parliament, Japan will be for the first time entitled to conduct warfare abroad since defeat in WWII.

Over half of the population claim it won't serve the interests and national security of the country.

After the defeat in WWII and adoption of a new pacifist constitution, there was imposed a ban on any military actions of the Japanese army abroad.