The North Korean authorities have offered Obama along with the US government and Congress members to find out by themselves, whether the country possesses any biological weapon. 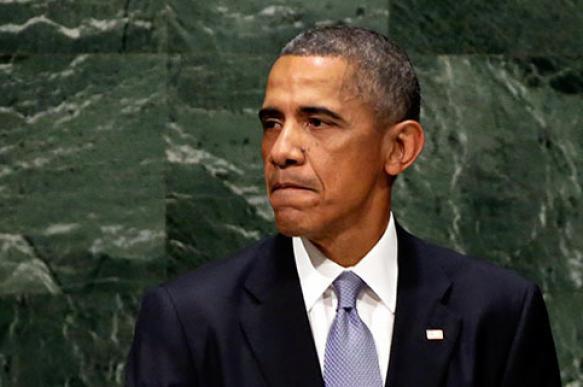 The Koreans claim, that they will allow the American guests and Obama to visit the Pyongyang University of Biotechnology and get to see 'a society in which human rights are truly guaranteed,' the official said.

The invitation is a response to the report published on July 9 by the American employee Henhem Melissa of the Center for Nonproliferation Studies. According to it, the Pyongyang University of Biotechnology has the necessary means to grow the anthrax virus, which can then be used as a biological weapon.

At the same time, on July 12 the DPRK Permanent Representative to the United Nations accused Washington of attempting to use a biological weapon against Pyongyang in case of war on the Korean peninsula.