The US authorities are working on a military coup in the EU to keep the Greek crisis under control, American journalist Finian Cunningham believes. 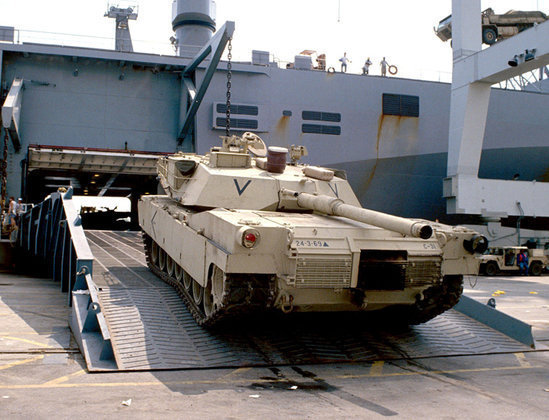 Cunningham says that the buildup of US forces in Europe can be associated with an intention to stage a military coup in the EU should the social and economic crisis spread from Greece to other European countries.

"Russia's aggression" is just a convenient excuse for the White House to deploy troops in Europe, the journalist believes. Germany has been staying under military pressure from the United States since WWII, he reminded. Therefore, US forces in Europe are primarily based in Germany, but not in other countries closer to Russia.

Also read: Can Germany turn its back on the USA? No, it can't

The current amount of US troops in Europe is larger than it was after the collapse of the Soviet Union, Cunningham said.

US-based political analyst Randy Martin also believes that the US has long cherished plans for military intervention in the affairs of the European Union, if the situation with the Greek crisis reaches a critical point.

French observer at Boulevard Voltaire, Nicolas Bonnal, said that former Greek Finance Minister Yanis Varoufakis, in his book "The Global Minotaur" recalled the civil war in Greece unleashed by Britons and paid attention to the role played by the United States in this conflict.

Another the civil war in Greece would play into the hands of the United States, the French analysts say. Alexis Tsipras's government is being demonized, whereas actions of international creditors can indeed be compared to terrorism, as Varoufakis said.