Numerous surveys conducted by American sociologists and analysts demonstrate declining confidence of US citizens to their authorities and federal structures. In addition, many Americans say that they are not confident of their future either. 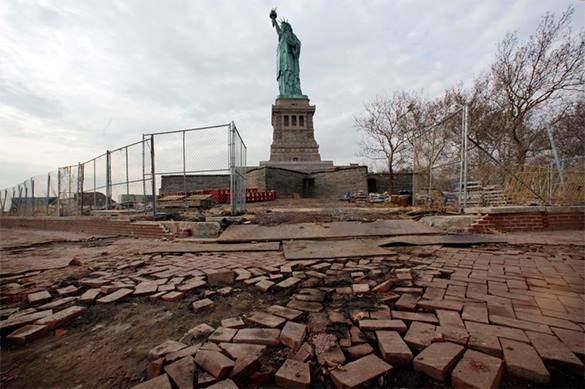 According to Atlantico publication, France, the roots of the problem lie in American history, and one has to analyze the subconscious belief of the United States in the "exceptionalism" of the nation. The "exceptionalism" does not let the Americans see the multipolarity of the world, even though now is the time when this multipolarity has become especially evident.

The Americans have long realized that their "exceptionalism" is the result of many conquests. However, America's recent invasions sow nothing but chaos. The unsuccessful operations in Iraq, Afghanistan and Ukraine have undermined the confidence of American people in their government.

In addition, the USA's first-ever black president has not been able to root out the problem of racism in the country.

The USA revising its history and exceptionalism