Russia and Japan to hold military exercise on Sakhalin

Joint military exercises of Russian and Japanese border guard will be conducted on Sakhalin on July, 22. 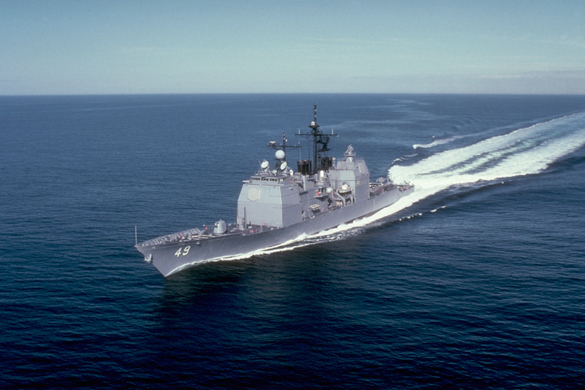 Residents and guests of the region will have a possibility to visit the ships by the end of the exercises.

Patrol vessels 'Paliya' and '825', a guard ship, as well as a boat and helicopter of the Federal Security Service will present Russia. From the Japanese side there will be a patrol vessel Echigo.

The participants will exercise detaining an intruding ship, rendering assistance to a ship in distress, as well as rescuing people at sea.

Lieutenant General Kudryashov will run the exercises from the Russian side.

In 2014, there have already been conducted joint anti-terror exercises under the Shanghai Cooperation Organisation.

Also read: Japan wants Putin to come to Tokyo. For what?