US prepares Maidan in Greece, attack on Russia, and can kill Tsipras

Victoria Nuland's, Assistant Secretary of State for European and Eurasian Affairs, visit to Athens just after Ukraine makes it suppose, that the Ukrainian scenario of government dethroning and civil war is already orchestrated for Greece. 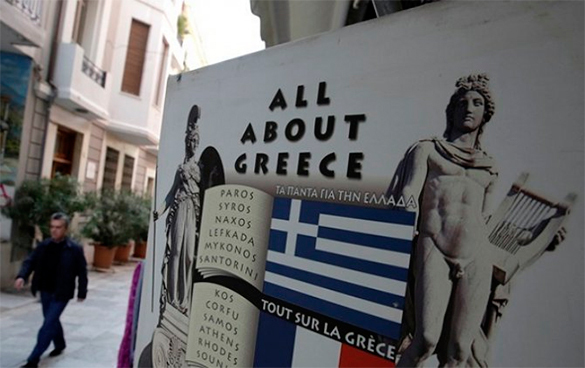 Greek rapprochement with Russia, which NATO is ready to wage war with, generates such a discontent of the US State Department, that the American authorities may go the length of drastic measures and eliminate the Greek leader.

The French philosopher Nicolas Bonnal makes such statements in his article and claims that tension has not been eased after the referendum, as many think.

The main reason of Nuland's visit to Greece is to prevent it from rapprochement with BRICS, and especially Russia. Greece is the NATO member state, and taking into account Washington discontent with Tsipras celebrating Victory Day on May, 9 in Moscow, it can be assumed, he may have a more tragic fortune than Kennedy had.

They have already started demonizing Tsipras government and international creditor's acts may be compared with those of terrorists, as Varoufakis did.

What about the Europe, it has already been dancing to the US pipe. And the US keeps building its power in the world due to the conquered states like Germany and Japan. Namely these countries will be the "oblational aircraft carriers" in the nuclear war, which NATO is going to wage against Russia and China.

Also read: US already unleashed war against Russia and China