Russia may cancel visas for Georgia

The Georgian politicians ask Russia to relax visa requirements for their citizens. 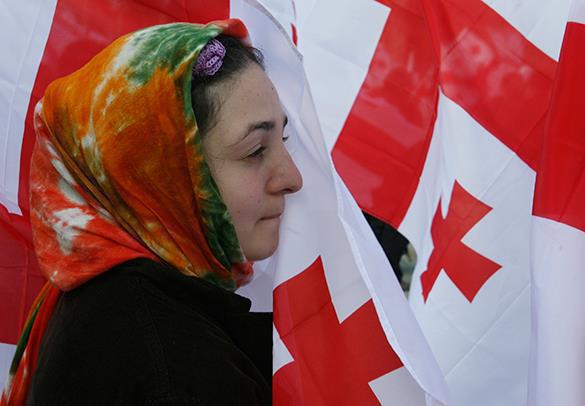 Nino Burjanadze, former speaker of the parliament and opposition leader raised the issue during her last visit to Moscow.

According to her, Russia may adopt the offer, at least partially, and ease the requirements for some categories of the Georgian citizens.

Russians may enter Georgia without visas, and stay up to 12 months in the state.

In 2013 Russia relaxed visa requirements for Georgians, who have relatives in Russia, as we ll as for businessmen, and members of various art unions.

The Russian Foreign Minister Sergey Lavrov claimed at the time, that Moscow is not ready to cancel visa regime with Georgia, despite its wish to strengthen humanitarian ties with the state.