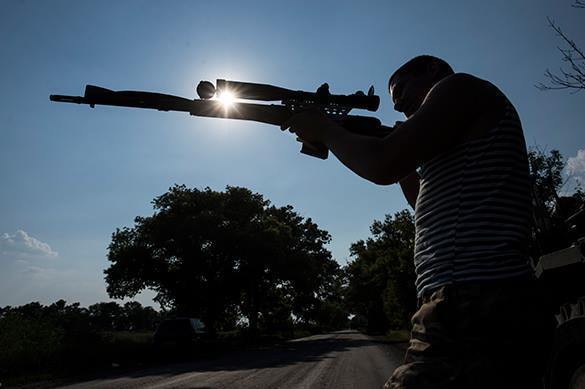 Fighters of the Ukrainian battalion Tornado, that have been accused of marauding and murders, are suspected of raping children.

Prosecutor General claims the soldiers may be involved in debauchery of youth.

The information obtained, evidences fighters' criminal offence, committed along with the civilians, against child sexual integrity.

Investigators cooperate with a woman ready to disclose details of the crimes.

It is not reported whether she, or her children fell victim to the Tornado fighters.