Greece asks to save it with banned measures

Athens has agreed to the reforms, the EU had proposed in order to get another $53 billion financial aid. 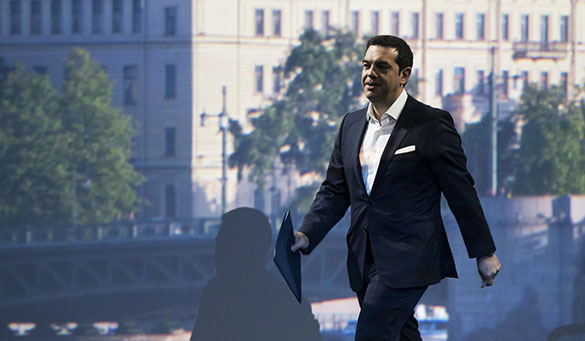 The measures were outright rejected bu the government before, and the Greeks voted against them at the referendum as well.

"If this is Europe, then we don't want this Europe," said Aristidis Dimoupulos, a marketing professor in Athens. "If this is the eurozone, we don't care if we go out or in. If in this life we'll be slaves, it's better to be dead."

The government made concessions mostly in tax rise.

The VAT rate of 23 % on accommodation, catering, transport, healthcare and food services will be imposed against the present 13%.

The measures are expected to raise money for the state budget €10-12 billion.

Athens should have reconsidered their decision to leave the EU.