The North Korea struggles with extremely drought summer and minimum precipitations. The UN experts warn it may lead to a huge crisis in the country. The regions, living by agriculture, may lose its crop, and population will face food shortages. 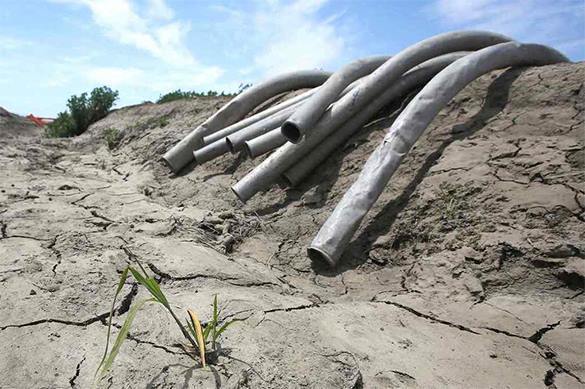 Children already weakened by malnutrution, may have death cases.

The UN children's fund, UNICEF, made the warning on Thursday in a bid to push for international action to tackle the deadly crisis in N Korea.

"The situation is urgent. But if we act now, by providing urgently needed expertise and supplies, we can save lives," said UNICEF East Asia Regional Director Daniel Toole.

"If we delay until we are certain of crop failures, it may well be too late to save the most vulnerable children," Toole said in a statement.

Pyongyang said last month that it is experiencing its worst drought in a century, with some of its main farming regions particularly hard hit.

UNICEF also said that there had been in a sharp increase in cases of diarrhea among children in drought-affected areas, as access to safe drinking water and sanitation was severely compromised.

According to the UN body, responding to the current drought crisis was difficult given the international embargoes imposed on North Korea and the lack of funding for children-focused programs in the country.