Given the Greek crisis, that shatters Europe, a new one seems to appear in the Western hemisphere - that is the Puerto Rican external debt. 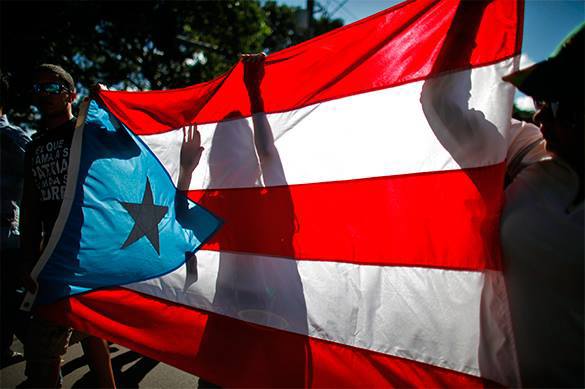 The government can not pay its $72 billion obligations to the creditors.

In Washington, two Democratic senators hope to move forward within weeks with legislation in Congress that would allow the US territory to restructure debts in bankruptcy court, instead of risking chaos.

Governor Alejandro García Padilla of Puerto Rico dropped a bombshell on debt holders a week ago by saying he wanted to restructure debt and postpone bond payments. He urged changes to US bankruptcy laws that currently exclude Puerto Rico.

Like the US states, Puerto Rico cannot file for bankruptcy protection. Puerto Rico's public entities do not have the ability of the US municipalities to enlist Chapter 9 of the US bankruptcy code to restructure their debt.

"As a first step, Congress should provide Puerto Rico the same authority that states already have to enable severely distressed government entities, including municipalities and public corporations, to restructure their debts under Chapter 9," Clinton claimed﻿.