The EU offers Greece to provide aid for its economy restoration. Athens should only file an application till Thursday, the German Chancellor Angela Merkel claimed as the Eurozone summit came to an end. 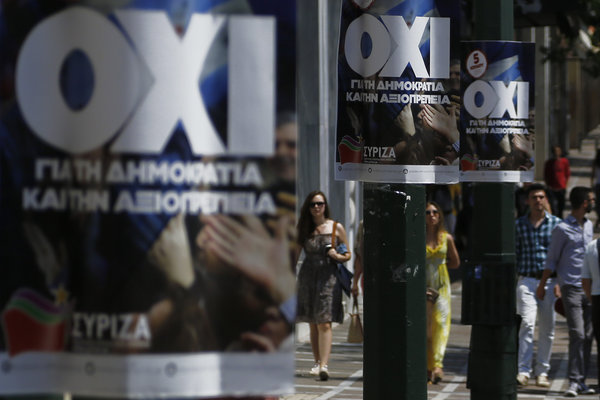 The third aid program may be put into effort in order to stabilize the current situation in Greece. The support may be provided through the European Stability Mechanism.

The Greeks in their turn promised to prepare a list of economic reforms, vital for the economy restoration in the country, in a day.

The Greek government aims at getting yet another tranche of financial aid as soon as possible, to hold out by the end of the month, when a new agreement may be signed.

Athens keep up insisting on the EU to prepare "reasonable and socially justified" proposals for further cooperation with Greece.