Americans not only cheered the US women's 5-2 World Cup victory over Japan, but also managed to call it a revenge for the Pearl Harbor attack. 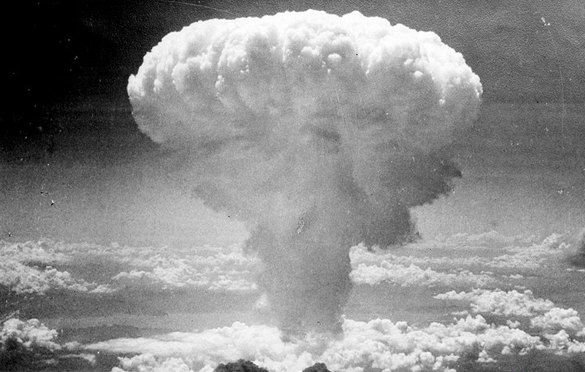 Another battle has run high in social networks just after the Final.

The American fans started to promote the campaign on calling the victory a response to the Pearl Harbor attack in 1941.

"Hey Japan, that one was for Pearl Harbor," said Cloyd Rivers, in his tweet, that was favourited over 11,000 times.

Previously the Americans and Japanese used to avoid speaking of the high price that had been paid. Back in 1945 the US decided to test nuclear weapons and struck Hiroshima and Nagasaki with a nuclear bomb.

Also read: Hiroshima and Nagasaki: Worst massacre in the history of Mankind