US to pay salary for Saakashvili team in Odessa

Mikhail Saakashvili, the current Governor of Odessa in Ukraine has met with the American Ambassador Geoffrey Pyatt. 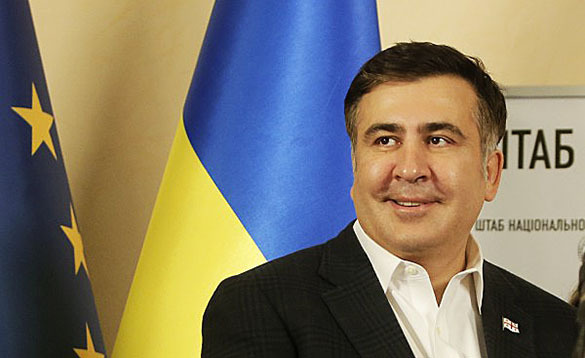 Currently the Ukrainian politician and citizen agreed with the American Ambassador, that namely the US will fund his team.

Saakashvili will be provided with the American salary as well.

Further training of the Odessa police officers has also been discussed. Californian representatives should come to upgrade their skills.

Saakashvili wrote on his Facebook page, that the American government agreed to allocate money for the salaries of his new team in the framework of Odessa anti-corruption pressure.

Pravda.Ru has already reported, that Geoffrey Pyatt explained importance of the port city of Odessa, as "a laboratory for the American support of fundamental anti-corruption reforms".

Also read: The Georgian Dream and misery of Mikhail Saakashvili