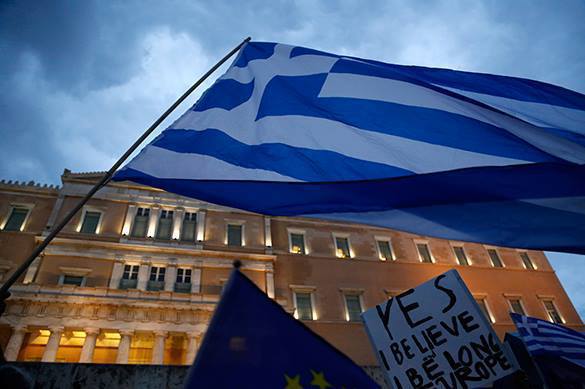 Greece may issue a special currency in the nearest future, that will enable the government to settle accounts with retirees and public sector emloyees.

The alleged name of the new currency is "IOU", that is "I owe you".

The quasi-currency will represent loan certificates of a particular sample.

Pravda.Ru has already reported, that 61,31% of the Greek people voted against EU austerity measures at the referendum, that took place on July, 5.

The EU member-states enter today into consultations on the issue of Greek debts discharge.