US activists disseminate petition for cooperation with BRICS

The US activists disseminate a petition calling for cooperation with BRICS. 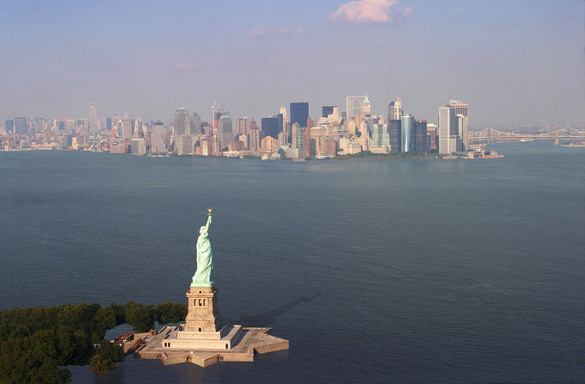 The actions are undertaken just before the 7th summit for the sake of the economic development in the world.

The 2,000 people that have already signed the petition are representatives of the US and international community.

According to the activists, the confrontation with China and Russia should become a thing of the past.

Helga Zepp-LaRouche, founder of the Schiller Institute and Lyndon H. LaRouche, economist, and former Presidential candidate believe that, "In today's nuclear age, the consequence of a geopolitical policy of confrontation with Russia and China can only be the thermonuclear extinction of the human race. Therefore, every effort must be made to cooperate to solve the multiple crises facing humanity."

"The BRICS nations (Brazil, Russia, India, China and South Africa) have united to pursue a policy of economic development not just for their individual countries, but for the benefit of the people of all nations. To that end, they have created a New Development Bank to invest billions in necessary development projects."

"These initiatives are not geopolitical in nature. Contrary to the Transpacific Partnership (TPP) advocated by Obama, which excludes Russia and China, the BRICS-related initiatives including the Chinese proposed Free Trade Area of the Asian Pacific (FTAAP), are inclusive."

Helga Zepp-LaRouche explained that they don't know much about the BRICS in the US and they aim at making people aware, that there is an alternative to the present policy of confrontation against Russia and China.