US slap in face of Israel: Cuban embassy opening

After a significant thaw between the US and Cuba, the states decided to restore their embassies. 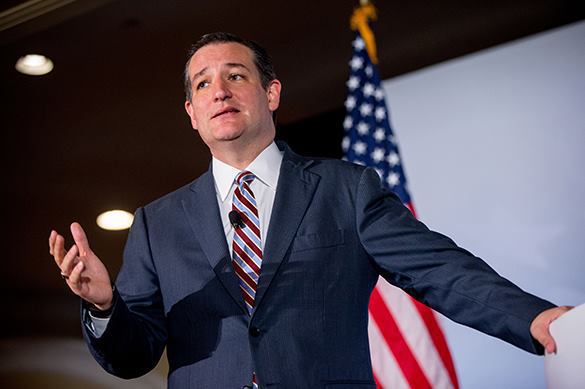 However, some believe that opening an embassy in Havana would avert one of the American's important allies.

Thus, the presidential candidate from the Republican party Ted Cruz claimed, that reopening is a "slap in the face" of Israel.

Cruz called Obama's announcement "unacceptable and a slap in the face of a close ally that the United States will have an embassy in Havana before one in Jerusalem (al-Quds)."

The United States maintains an embassy in Tel Aviv, but Cruz has repeatedly demanded that Washington move its embassy to al-Quds.

Cruz, along with Cuban-American senator Marco Rubio, have sponsored a congressional bill that would annul a national security waiver which allows the administration to bypass a 1995 law to move the embassy to al-Quds.

Cruz and Rubio are competing with a dozen other Republicans to get funding for their presidential campaigns, which mostly comes from groups and business tycoons linked to the Zionist lobby. Analysts say that's the basic reason they are making pro-Israel statements.

Also read: Diplomatic relations: The game of the USA with Cuba