35% of Americans to become expats

Given the approaching Independence Day in the United States, the Americans are reported not to prepare for the picnics, but leaving the country instead. 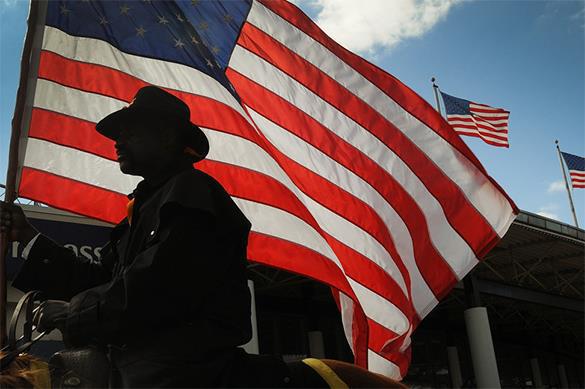 A recent online survey of more than 2,000 adults by TransferWise, a peer-to-peer money transfer service based in the United Kingdom, revealed that 35 percent of American-born residents and emigrants would consider leaving the United States to live in another country.

This percentage greatly increases for those age 18 to 34. More than half of millennials, a whopping 55 percent, said that they would consider leaving the U.S. for foreign shores. Among them, 43 percent of men and 38 percent of women noted that a higher salary would be a factor in their relocation decision.

Pravda.Ru has already reported that one third of the Americans living abroad, are ready to renounce their citizenship.