IATA: Russian passport is one of strongest in the world

Russian passport is placed 35th among 199 possible in the rating of passports, which enable their holders to visit other countries with no visa. 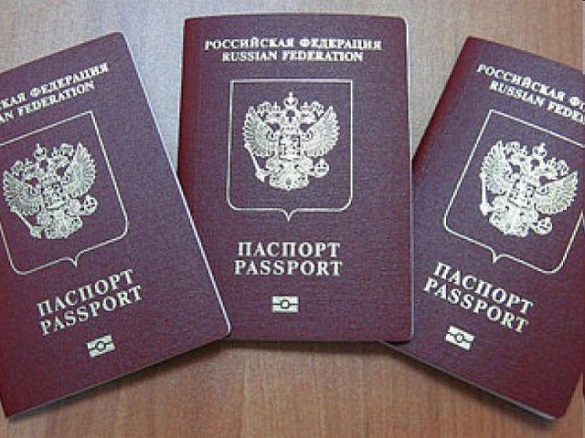 The Russian passport enables its holder to visit 98 countries without a visa.

The Canadian experts made up a rating of passports of the world, comprising the data of the International Air Transport Association (IATA).

The analysis has been made for 199 countries: 193 UN members and six territories (like Makau or Kosovo).

The US and UK passports rank the first ones. Citizens of these states can visit 147 countries of the world without a visa.

The passport, holder of which can visit the biggest quantity of countries without getting any documents to enter them, is acknowledged as the strong one.

Though, Pravda.Ru has already reported that Russians started less frequently going abroad, but rather have their holidays in Russia.