Bobby Jindal, the Governor of Louisiana enters the US presidential race. 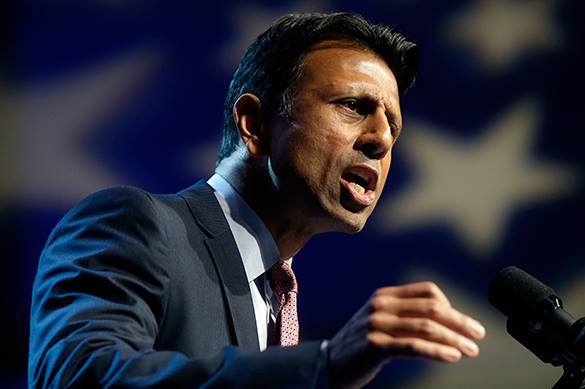 Jindal was born in the family of the Indian immigrants, and changed his name Piyush to Bobby after the "The Brady Bunch" TV show.

He is also the first US Governor of South Asian descent.

44-year-old politician will run as a Republican candidate. In 2013 Jindal made headlines after telling the G.O.P. to "stop being the stupid party" at a meeting of the Republican National Committee.

Jindal announced his candidacy via Twitter and said: "In case it's not clear by now, I'm running for president without permission from headquarters in Washington, D.C. But rest assured - I am tanned, rested, and ready for this fight."

Presidential elections in the US will take place on November, 8, 2016.