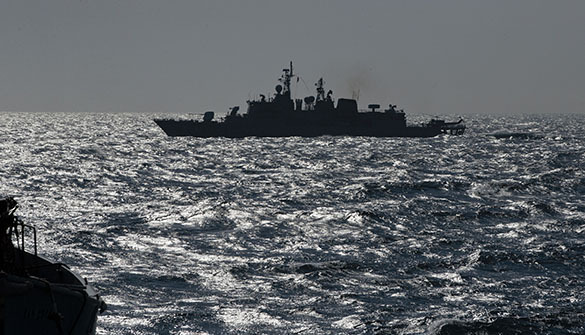 The US Navy landing ship San Antonio that took part in Baltops exercises in Poland, moored in the harbour of the Estonian capital.

Ashton Carter, the US Secretary of Defence is in Estonia now and intends to visit the ship.

San Antonio can disembark around 800 marines, i.e. a battalion of soldiers, as well as military weaponry.

Sven Mikser, Estonian Minister of Defence claimed that the state is ready to create all conditions needed for weaponry and ammunition storage, sufficient for a mechanized battalion.

Pravda.Ru has already reported that the Baltic States along with Poland asked NATO to deploy their forces in the countries.