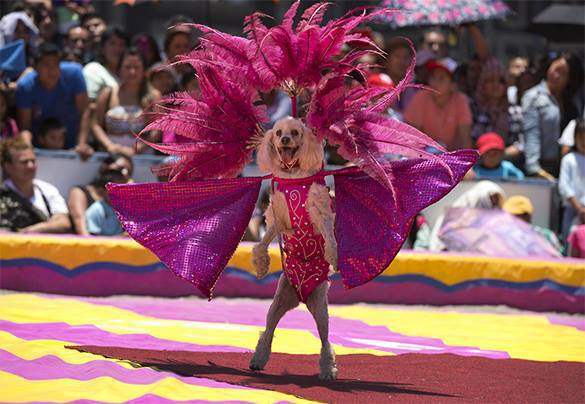 The Mexican government has considered animals ban in circus shows.

Activists have long argued rude attitude towards animals during the training and show itself.

After a range of disputes with different organizations for the protection of animals, the legislation has been adopted. Those who violate the law, will face $45,000 to $60,000 fines.

Owners of the circuses will have to get rid of all the animals they possess by July 7, 2015.

The solution, however, generated another problem. Hundreds of tigers, bears, monkeys, dogs, cats and birds are in search of a new housing now. Many of them have been brought to Mexico from abroad that makes it hard for them to return to the wildlife.