Transnistria expects no good from Ukraine

The Ukrainian Rada adopted new legislation, according to which, a number of agreements with Russia in military sphere will be abolished. It also comprises an agreement on the transit of Russian military men, that are temporarily deployed in Moldova, through the Ukrainian territory, as well as supply support for the peacekeepers in Transnistria. 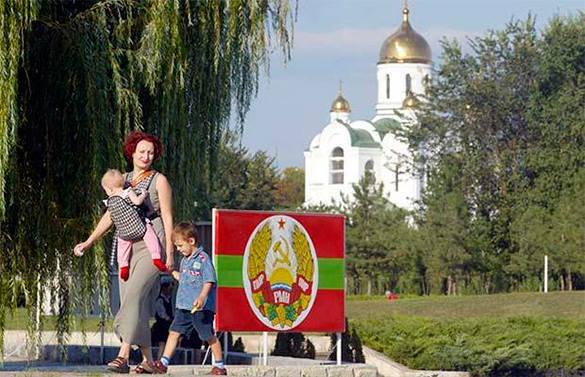 Grigory Marakutsa, General Secretary of the Interparliamentary Assembly "Community for democracy and peoples' rights" commented on the joint mission of Russians and Ukrainians carried out under the UN mandate.

Marakutsa stressed that one party, i.e. Ukraine can not violate the agreement on a unilateral basis. But Ukraine seems to no longer follow international rules.

"It should have been expected. They make everything just to do any harm to Russia, and try to carry it out through Transnistria. It is rather strange, as Ukraine is a guarantor and mediator along with Russia in the talks between Moldova and Transnistria. Ukraine has expelled itself from the negotiation process. No one expects something positive from the Ukrainian authorities today."

Marakutsa also noticed that the supply support will be carried on. "Everything needed, including weaponry is in stock in storehouses."