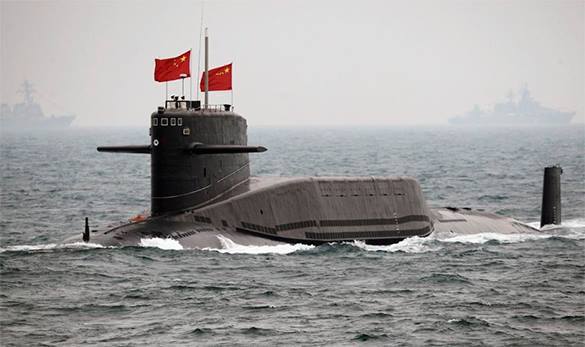 According to Chinese military experts, the Type 098 fourth-generation nuclear sub features high performance and low noise - a key indicator for measuring a modern nuclear submarine's underwater survival capacity, as well as its ability to remain hidden during maneuvers, or undetected while launching an attack.

China's new submarine boasts effective noise damping features, such as a quieter nuclear power plant with less vibration, and a more advanced hull muffler system, so that it will be hard to detect even if within range of enemy sonar.

"The Type-093G is reported to be an upgraded version of Type-093, China's second-generation nuclear-powered attack submarine, which entered active service several years ago. With a teardrop hull, the submarine is longer than its predecessor and has a vertical launching system," according to the China Daily report.