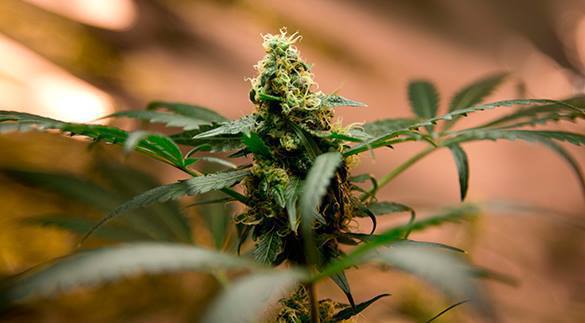 The bill to legalize medicinal marijuana on the federal level in the United States has received support from Congress. Four representatives of the Democratic Party and three members of the Republican Party voted to adopt the law.

"Republicans and Democrats agree: federal law on medical marijuana is outdated, out of touch, and needs to change," Cohen said in a statement Tuesday. "Ailing patients deserve compassion, not prosecution, especially when they live in states that have legalized medical marijuana," the authors of new amendments to the bill said.

Noteworthy, marijuana is legal in Colorado, Columbia and Alaska. Storing and using marijuana is legal in the US capital of Washington as well, Pravda.Ru says.  Moreover, the shares of drug dealers, such as Terra Tech company, are now traded on a par with other securities in the country. The situation can thus give such companies access to the capital market.