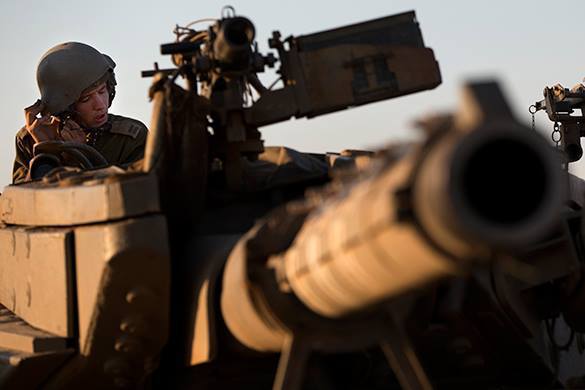 Modern media have erased the meaning of words. Many people stay indifferent as they look through headlines of bloody terrorist attacks or disasters on computer screens or in newspapers. The videos below give a better understanding of the word "occupation" - when a foreign military man can freely enter your house and wake your children up just like that, Pravda.Ru says.

These videos are evidence of the humiliation that Palestinian civilians have to endure because of the soldiers of the occupation army of Israel.

Armed Israeli military men raid Palestinian homes at night time. They wake up children, ask questions to them and take their photographs. Soldiers go from one house to another, as if they check public utilities. On this night, they defend Israel by intimidating young Palestinians, Pravda.Ru reports.

These videos expose scenes of classic terror and intimidation of civilians by armed men. Civilians realize that they are completely defenseless. They understand that they can be arrested, jailed or killed.

More information on the subject here