US Attorney General and US Supreme Court judge, chief American prosecutor for the Nuremberg war crime trials, Robert H. Jackson, said that the United States committed an act of aggression against Iraq. According to Jackson, "it is the supreme international crime differing only from other war crimes in that it contains within itself the accumulated evil of the whole." 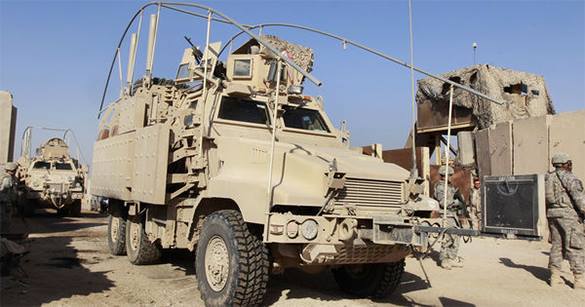 The fact that the US-led invasion of Iraq was unjust, is not news to the American public. Washington officials have formally repented that the search for weapons of mass destruction in Iraq was a mistake.

Influential American political scientist, a Republican hawk, an expert on defense Richard Perle admitted in 2003 that the invasion of Iraq was illegal. "International law ... would have required us to leave Saddam Hussein alone, and this would have been morally unacceptable," he said, Pravda.Ru reports.

Top US officials knew that Iraq had no weapons of mass destruction. A top Bush administration adviser, Philip Zelikow, said that the Iraq war was launched to protect Israel. Several other officials did not deny the fact that the war in Iraq was the war for oil. If so, then the moral motivation has nothing to do with it.

As US bloggers believe, the White House is left to admit that the USA committed an act of international crime in Libya as well, Pravda.Ru reports.