The study of the confrontation between presidential candidates Barack Obama and Mitt Romney during the race in 2012 showed that the world's leading publications were supporting Democratic candidate Obama. The analysis embraced 130,213 publications and news articles published that various media outlets in both the US and international press during the presidential campaign. 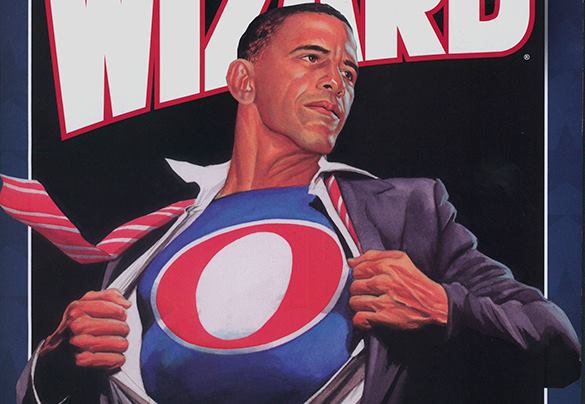 The study, published in the authoritative journal Big Data & Society determined that Obama managed to intercept one of the strategies of his Republican rival Mitt Romney.  Obama's criticism of the economic condition of the United States copied Romney's program.

The massive media support gave Obama na opportunity to take an attacking position. Romney was automatically left with the passive defensive strategy - he was following the "leader" of the presidential race. In the elections of 2012, the majority of world publications were writing about Obama as the undisputed leader and future president. However, exit polls in the United States were not giving such a clear picture. In fact, both international and US media were dictating Americans whom to vote for.