Mexico as another country for US military intervention for oil? 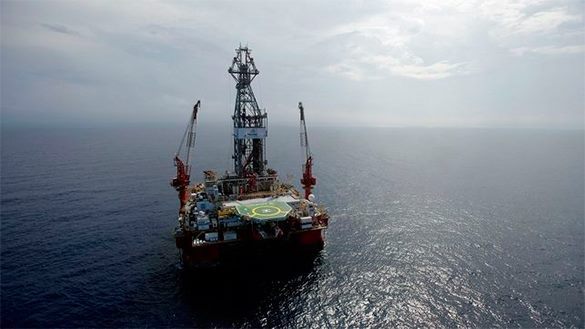 In recent years, the Mexican economy and industry have become more attractive to foreign investment owing to high volumes of oil production and deposits, many of which have not been discovered yet.

World experts rank Mexico third among oil producing countries. Despite the instability of the value of "black gold," Mexico will see investment worth $50 billion dollars in the next three years.

These advantages can not be left without attention in the external geopolitical situation. The United States may have its own plans about Mexican oil wealth, analysts believe.

"We do not have a permanent military presence in Mexico, other than those assigned to the U.S. Embassy" and "all other U.S. service men and women only go to Mexico for short duration exchanges on temporary duty," Pentagon officials said, while sending more and more battalions to struggle against Mexican drug mafia and even drug terrorism.