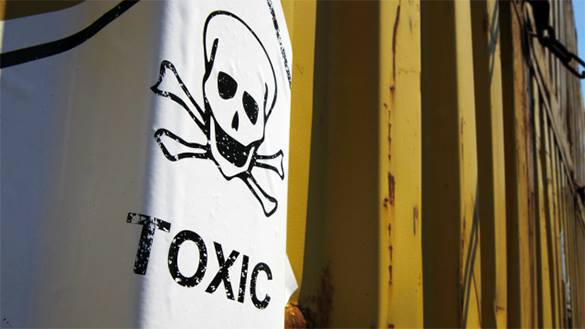 The archival records of the German Foreign Ministry were declassified 30 years after they were compiled. The documents mention six companies, which in 1984 provided assistance to Damascus in the development of chemical weapons. Surprisingly, the list of such companies includes organizations specializing in supposedly harmless production profiles - glass-maker Schott, pharmaceutical Kolb and Merck and others.

The documents say that since the mid-1970s, the companies were cooperating with Syrian organizations under the guise of "agricultural and medical research" to create chemical weapons - sarin gas, Pravda.Ru says

However, the current German government, having received the list of German companies from the Organization for the Prohibition of Chemical Weapons refused from accusations against them.

Despite the fact that the documents had been handed over to Angela Merkel and the German government more than a year ago, no special commission to establish their authenticity and investigate those facts was created. To crown it all, representatives of the above-mentioned companies claim that the archives in question have long been lost or destroyed.