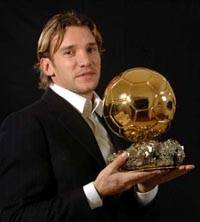 When Steve Sidwell’s contract with Reading expires, he will join Chelsea. It will be July,1.

Sidwell turned down a new contract with Reading despite helping the club finish eighth in its first ever Premier League season.

The Blues need backup in midfield this season as several players will be taking part in the Jan. 20-Feb. 10 African Cup of Nations - notably Ghana's Michael Essien and Nigeria's John Obi Mikel.

Strikers Salomon Kalou and Didier Drogba will be with Ivory Coast.

Sidwell was a trainee with Arsenal, and was loaned to Brentford, Beveren and Brighton before he joined Reading in 2003. He helped the club get promoted to the Premier League in 2006.