Official representative of the Ministry of Foreign Affairs of the Russian Federation, Maria Zakharova, criticised a number of foreign recommendations for foreign tourists intending to come to Russia for the World Cup. 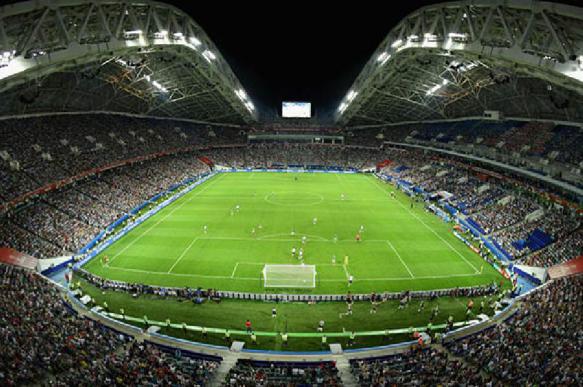 "Our partners can't sleep at night because of the World Cup that Russia is hosting this summer. We, putting it mildly, are enjoying these brochures, recommendations and warnings that they release in this or that country. These are enchanting recommendations," she said at a press briefing.

According to Zakharova, she very much appreciated the recommendation to beware beautiful women in Russia. Such a warning appeared in Argentina. Ukraine, Zakharova added, is intimidating  people by warning them that they can be kidnapped, whereas the British authorities issued special instructions on how fans should drink alcohol in Russia. "They were advised not to compete with the Russians," Zakharova said.

At the same time, Zakharova added, people still work on having their documents ready for a trip to Russia for the World Cup.

Zakharova also paid attention to the brochure that the Norwegian Helsinki Committee prepared for journalists planning to attend the World Cup in Russia.

The brochure contains a set of anti-Russian stereotypes, not related to journalism. The brochure itself was designed with images of barbed wire against the background of stadiums. Calling the initiative "another Russophobic approach," Zakharova said that Moscow viewed the publication of such a brochure as an unfriendly move by the Norwegian side.