Мanager of the England national team. Sam Allardyce was accused of corruption and bribery. The following information was provided by the journalists of The Daily Telegraph who made their own investigation. 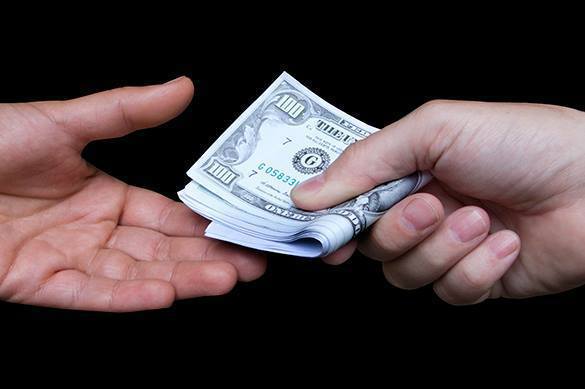 The journalists pretended to be some Asian buisnessmen. They told to Allardyce that they wanted to organize the machinations on the English transfer market. Their conversation was reocrded on a hidden camera and the video is now on the Internet.

Allardyce has accepted this offer for a consideration of 400 thousand pounds (518,000 dollars) to help "entrepreneurs" to bend the rules of the Football Association (FA), which prohibits to third parties to own any economic rights on the athletes.

During the meeting Allardyce criticized his predecessor on the post of national team coach - Roy Hodgson and the FA itself.

Representatives of the Association declined to give a comment, noting that they had turned to The Daily Telegraph with a request to send them a transcript of the conversation with Allardyce.