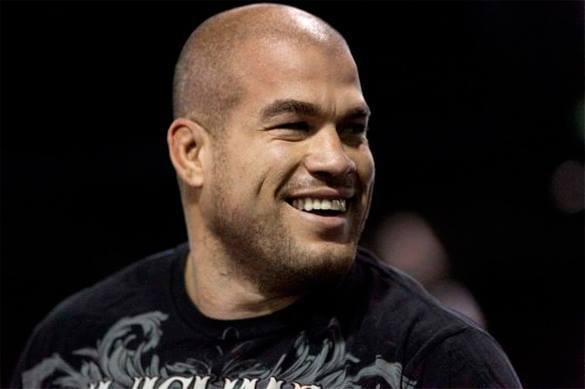 "I think Fedor is signing with Bellator, and if he can get down to 205 I would love to fight him," Ortiz claimed. "I've always fought at 205, I will always fight at 205 because I know I'm in great shape when I fight at 205, but if Bellator could put that together; wow, can you imagine after I beat McGeary, me and Fedor for the light heavyweight title? That'd be amazing."

Emelianenko, who is 38 years old, decided to return to active competition on 14 July. He hasn't signed a contract with any promotion team yet, and hasn't chosen an opponent.

Ortiz once defeated a Russian Aleksandr Shlemenko with a submission hold. He has 18 wins, 11 losses, and 1 draw. This autumn he is to fight for Bellator Championship in light heavyweight.

As for Emelianenko, he has 35 wins, and only 4 losses. Although retiring as a competitor in summer 2012, he remained president of the Russian MMA Union.