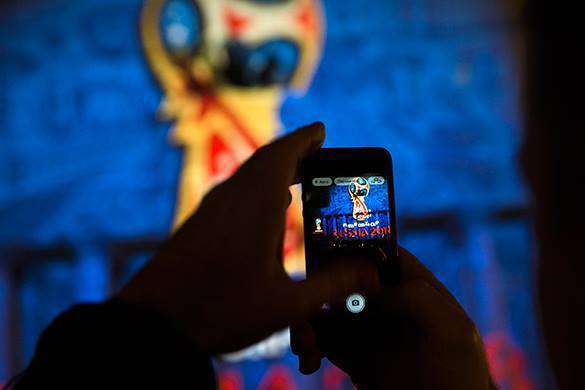 The administration of the Fédération Internationale de Football Association (FIFA) refused US Senators in their request to deprive Russia of the right to host the World Cup 2018.

US senators from Republican and Democratic parties have recently exposed a letter, in which they urged FIFA to deprive Russia of the right to host the World Cup in 2018, Pravda.Ru reports.

According to the senators, the tournament will improve the image and prestige of the Russian authorities. In response to such a statement, FIFA recalled that both boycotting sports tournaments and the policy of isolation or confrontation were not the most effective ways to solve problems.

Also read: World Cup 2018 to be most expensive in history

According to FIFA officials, World Cup 2018 in Russia may serve as a powerful catalyst for building constructive dialogue between peoples and governments, Pravda.Ru reports with reference to the AP.

"We have seen that the FIFA World Cup can be a force for good and FIFA believes this will be the case for the 2018 FIFA World Cup in Russia," FIFA spokeswoman Delia Fischer said.

"Football can not be considered as a solution to all the problems, particularly those relating to world politics. We have already seen that the World Cup can be a force for good. FIFA believes that it is in this tournament and will be in Russia," press-secretary of FIFA Delia Fischer said in a statement.

FIFA President Joseph Blatter said earlier that revising the results of the vote from 2010 was impossible. According to Blatter, World Cup 2018 would be held in Russia as any type of boycotts are pointless.