Elena Dementieva and Russian compatriot Maria Sharapova won through to the quarterfinals of the WTA's Bank of the West Classic with identical 6-1, 6-2 scorelines on Wednesday. The third-seeded Dementieva breezed past Russian Maria Kirilenko, while Sharapova had a surprisingly comfortable win over fifth-seeded Nadia Petrova in another all-Russian match , FOXSports.com reports. 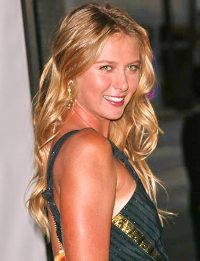 However, Maria Sharapova's comeback took a sharp turn in the right direction Wednesday at the Bank of the West Classic.