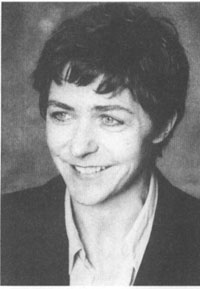 Do you expect to hear the sexy whisper in the library?

It's unusual, but it's not particularly raunchy: Callers pay 39 euro cents (53 U.S. cents) a minute to listen to an actress read breathless passages from erotica dating to the Victorian era.

City Hall set up the hotline earlier this month to help the library raise cash for planned remodeling and expansion, Austrian media reported.

Officials said the hotline would be operational through May 31.