Pitt and Jolie to adopt another child 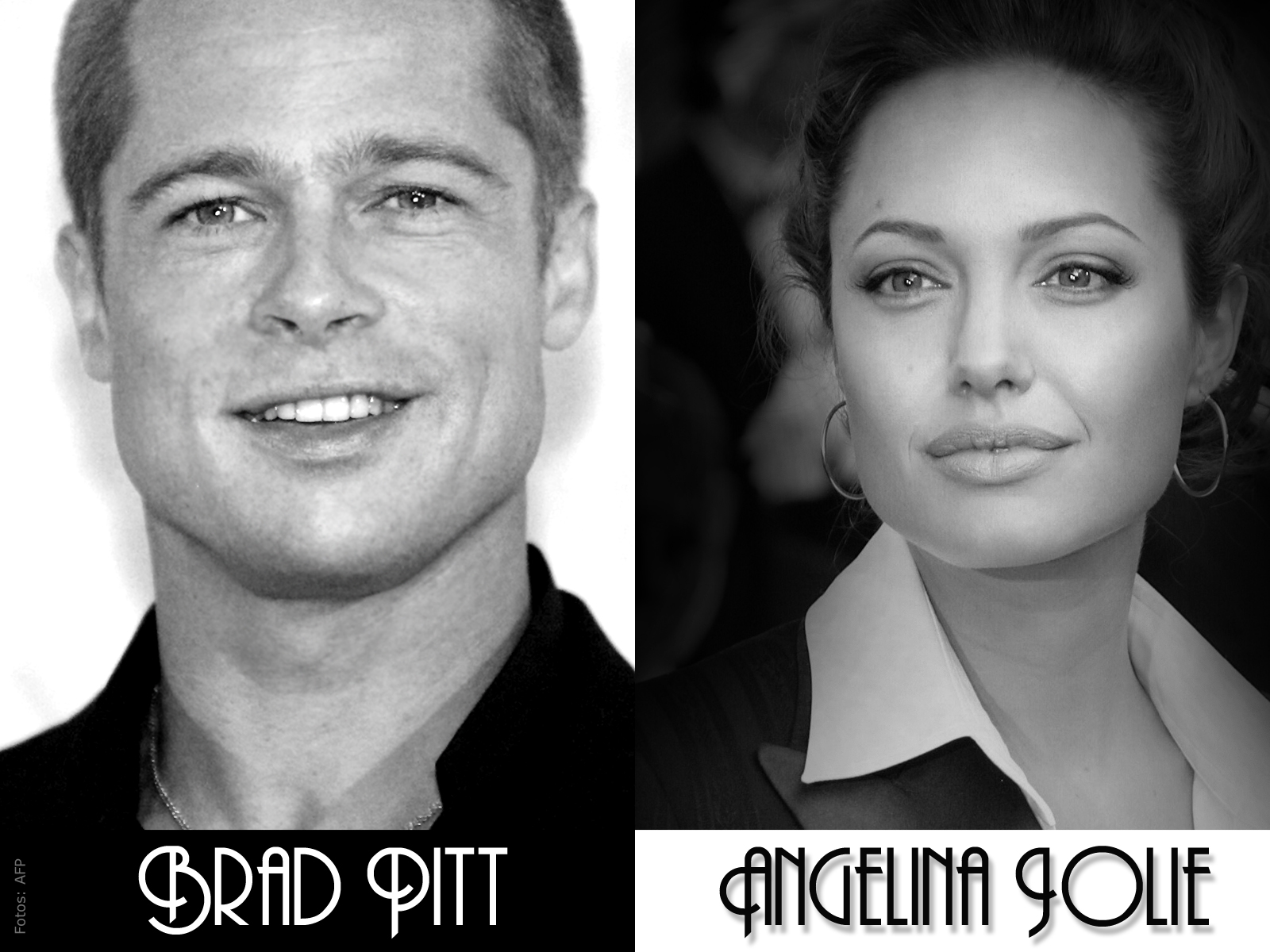 Pitt and Jolie to adopt another child

Both Maddox and Zahara's surnames have been legally changed to Jolie-Pitt after Pitt, 42, announced his intention to adopt the children.

The Jolie interview will air Tuesday as part of CNN's entire day of programming devoted to World Refugee Day.